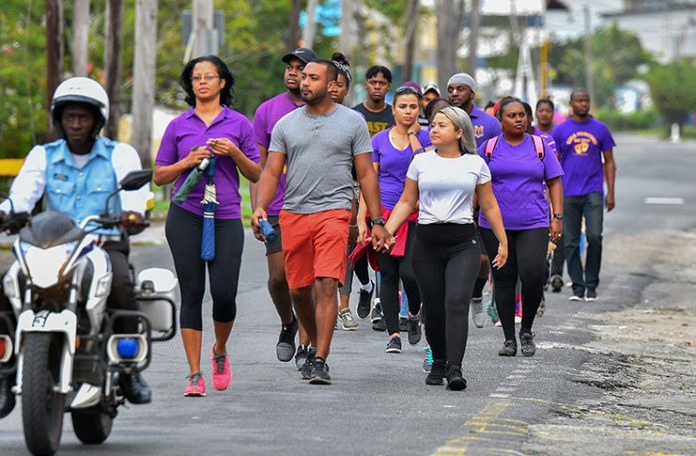 Neurologic disorders are the leading cause of death and disability in the world. The number of people suffering from them has increased dramatically over the past 25 years. According to the Neurological disorders: Public health challenges report from WHO, nearly 1 billion people worldwide suffer from various neurological disorders, and 50 million suffer from epilepsy.

International Epilepsy Day is celebrated every year on the second Monday of February. It is organized by International Beruea of Epilepsy and League Against Epilepsy, and it aims to promote awareness about the disorder.

Since 2001, GCT has been actively participating in CNS studies. We have gained a substantial experience in clinical trials for numerous neurological disorders. Among them are multiple Phase I-IV studies in Multiple Sclerosis, Alzheimer’s Disease, Schizophrenia and Acute Ischemic Stroke. For example, we recently have completed a Phase IIb and a Phase III trials for resistant partial-onset seizures (Epilepsy) for a US pharma. Both GCT President, Dr. Jeffrey Apter and CEO, Dr. Eugene Selivra are psychiatrists with 25+ years of experience in the CNS field.

Here at GCT we hope that new clinical studies will deliver more effective methods of coping with Epilepsy and other nervous system disorders.