GCT President participates at AAIC in London this week 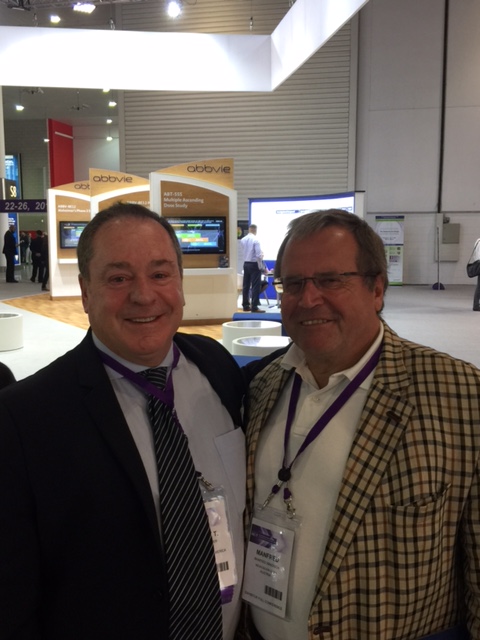 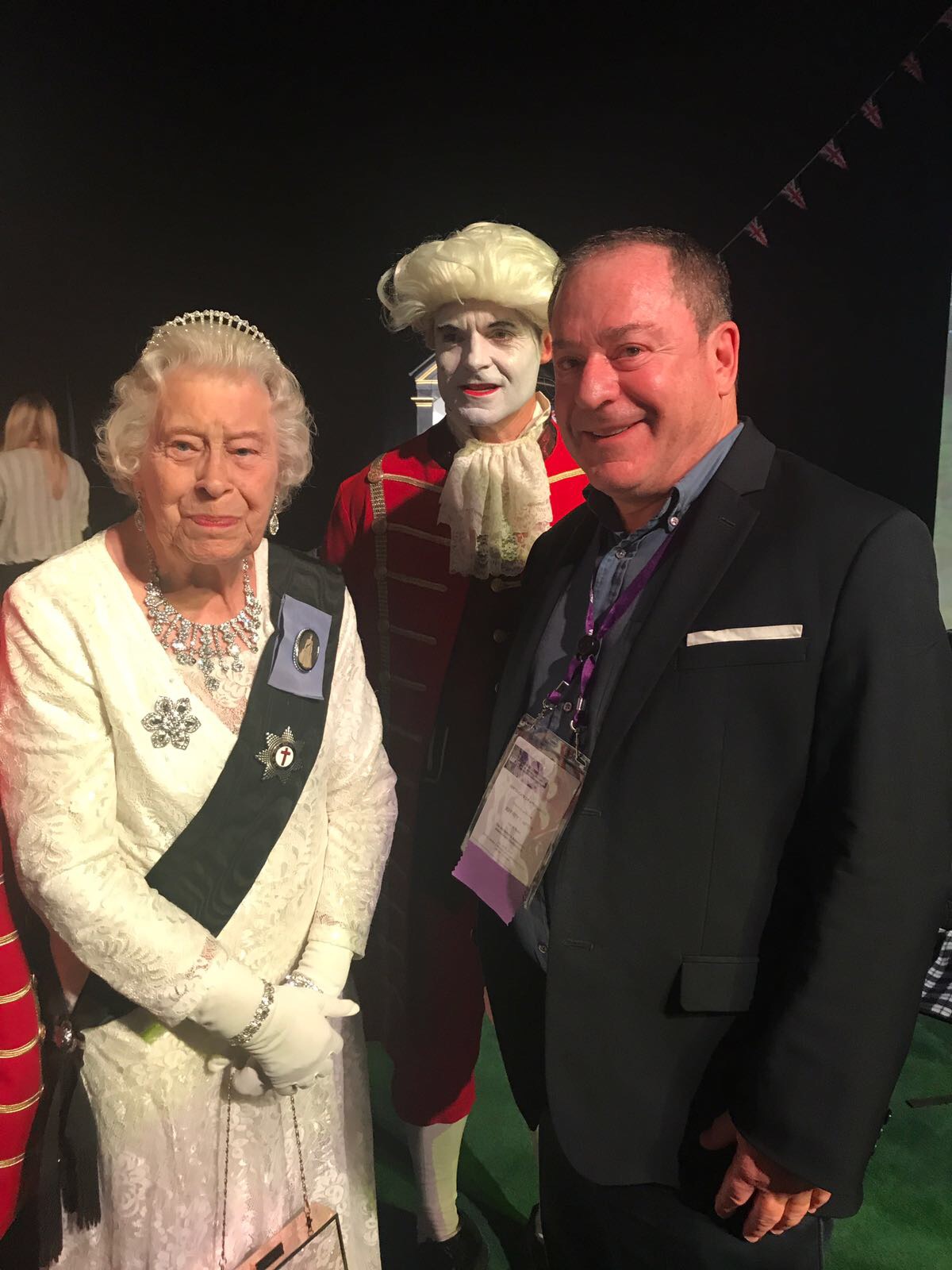 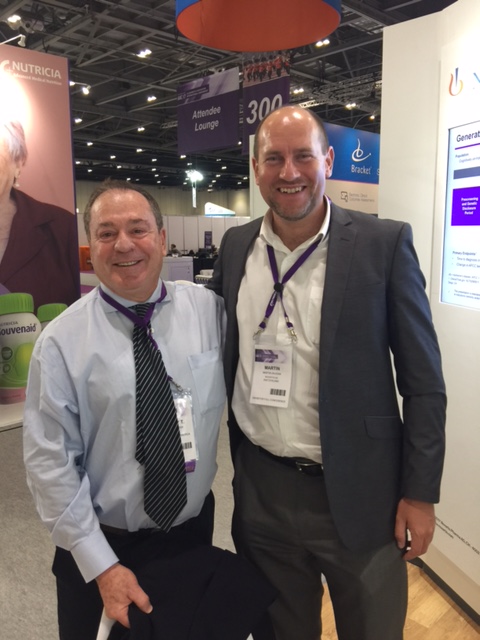 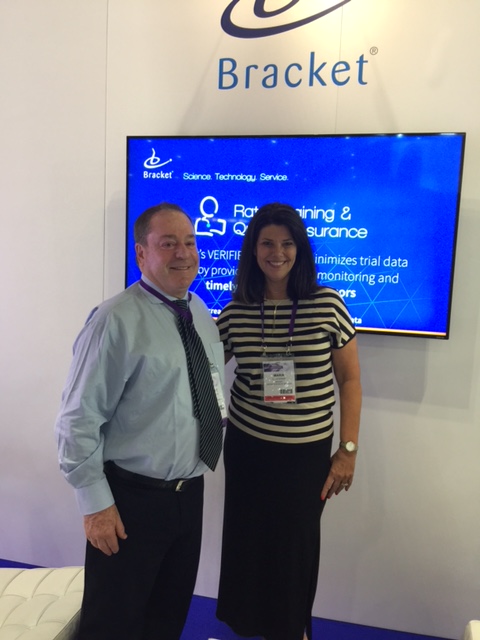 July 14 — 20 meet Dr. Jeffrey Apter at the Alzheimer’s Association International Conference (AAIC) in London. Always being in the midst of the ground breaking news and urgent debates is an absolute must in the field of Alzheimer’s research. Please send a note to bd@gctrials.com or simply complete the form to request a meeting with Dr. Apter during this event.

One of the highlights today at the conference was a discussion around the encouraging pipeline of twenty-seven Alzheimer’s drugs in Phase III clinical trials and eight drugs in Phase II clinical trials that are projected to launch in the next five years. Seeing the number of drugs that are currently in the advanced stages of development and understanding the various mechanisms of action that are targeted to fight the progression of the disease, we may hope to have a long-awaited answer in the next couple of years. The revised pipeline analysis was presented on July 18th by ResearchersAgainstAlzheimer’s (RA2), an UsAgainstAlzheimer’s network.

Jeffrey T. Apter has been the Principal Investigator for over 100 trials in Depression, Anxiety, Bipolar Disorder, Schizophrenia and Alzheimer’s Disease, including trials that led to the approval of every successful Alzheimer drugs on the market: Cognex, Aricept, Exelon, Rivastigmine, and Namenda.