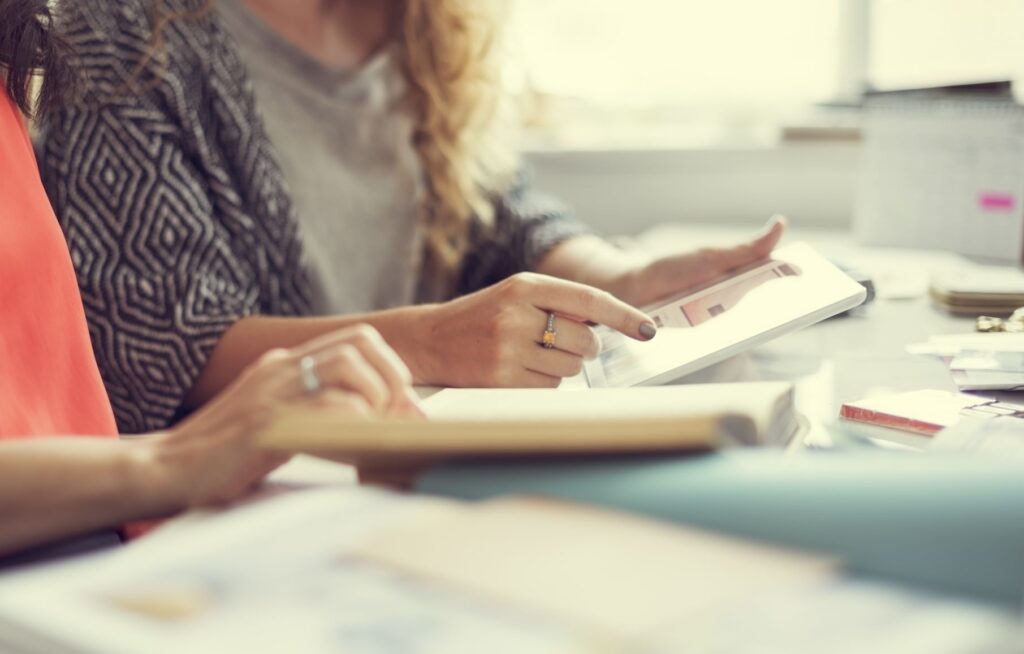 GCT has recently passed a sponsor audit in St. Petersburg, Russia. The sponsor company is one of the leading vaccine developers with a rapid clinical pipeline. The remote audit was conducted in order to confirm GCT’s adherence to GCP, the Declaration of Helsinki, the Rules of proper clinical practice of the Eurasian Economic Union, the local Russian regulations, and the sponsor’s policies. No major findings were identified. Following the audit, GCT was approved as a vendor of category «A» and authorized to participate in the sponsor’s commercial tenders.